Andrew joined Fowler Welch as a Management Trainee in 1995 after graduating from Huddersfield University with a degree in Transport & Logistics Management.  He spent his early career undertaking roles such as Warehouse Manager, Safeway Account Manager and Somerfield Account Manager, before being made Retail Account Manager looking after all our customers in the retail sector.  From here, Andrew took a different route, taking the knowledge and skills from his operational management and moving into the commercial side of the business as Commercial Manager. 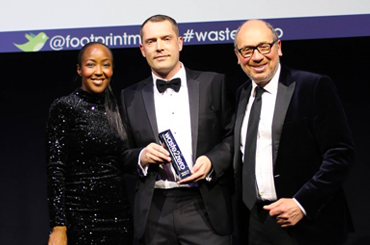